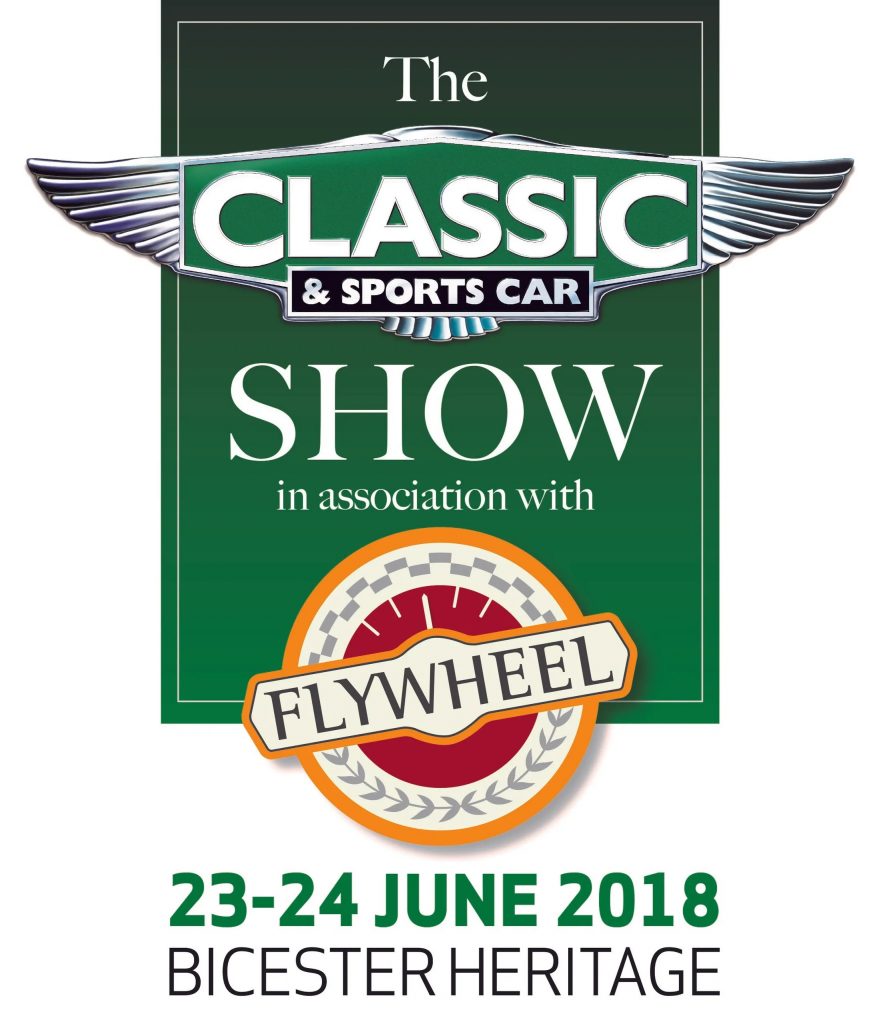 The Classic & Sports Car Show in association with Flywheel is delighted to announce that one of the UK’s most celebrated racing drivers, Derek Bell MBE, will be in attendance at the Show on Saturday 23 June, adding to an already spectacular line-up.

Aptly for a driver with such a winning history with Porsche, and in the 70th anniversary year of the German marque’s sports car history, Bell will be taking to the track in a 1965 Porsche 911 2-litre racing car to perform demonstration laps for Showgoers.

In addition to the dozens of rare and remarkable historic competition cars and military vehicles and the thrilling air displays, Show-goers will now also be able to watch one of the world’s most successful endurance drivers on the Bicester Heritage demonstration track on the Saturday. Motorsport fans will also have the opportunity to meet Bell as he will be signing copies of his upcoming new book, Derek Bell: All my Porsche races, on the Classic & Sports Car stand.

The illustrious career of Derek Bell MBE includes five Le Mans 24-Hour wins, three 24 Hours of Daytona victories and two World Sportscar Championship titles. He also raced in Formula 1 for Ferrari, Wheatcroft, McLaren, Surtees and Techno. His Le Mans victories in 1975, 1981, 1982, 1986 and 1987 (four of which were with Porsche) make him the most successful British driver to compete in the gruelling endurance challenge. Bell is a patron of several charities, including Mission Motorsport, which has its base at the Show’s location, Bicester Heritage.

Rebuilt by Sports Purpose together with specialist partners, the 2-litre, short wheelbase racing 911 was lovingly rebuilt to be the best car it could be. Taking an extremely good, matching numbers, fully stamped Californian donor car, the chassis was built by multiple Goodwood winners Jordan Racing Team and the engine and gearbox by Tuthill Porsche. The car is simply beautiful to drive and will be campaigned extensively this year in the 2 Litre Cup and Le Mans Classic.

Talking about his upcoming appearance at the show, Bell commented: “I am looking forward to my first visit to The Classic & Sports Car Show in association with Flywheel, taking part in the action and seeing the spectacular selection of vehicles there. Having recently completed a ‘wingwalk’ for charity, I have a new-found respect for pilots so I’m equally keen to see the air displays as the race and road cars! Driving around the Bicester Heritage track, which is such a fitting location for the event, and meeting the fellow enthusiasts is set to make for a fantastic day.”

The Classic & Sports Car Show in association with Flywheel combines world-class classic competition and road cars and bikes, some over 100 years old, plus a dazzling array of vintage aircraft, an impressive collection of military machines and incredible live demonstrations both on the ground and in the air at Bicester Heritage in Oxfordshire on 23 and 24 June 2018. There’s also a Vintage Village featuring period fairground rides, live music performances, shopping and food stalls.

Advance ticket prices start from £23 per adult, £10 per child (5-15) and £55 per family. Entry for children under the age of five years is free, as is parking. VIP package upgrades are also available, which include parking and hospitality. For further information and to purchase tickets for Classic & Sports Car Show in association with Flywheel, visit www.classicandsportscarshow.com.

Posted in News and Info