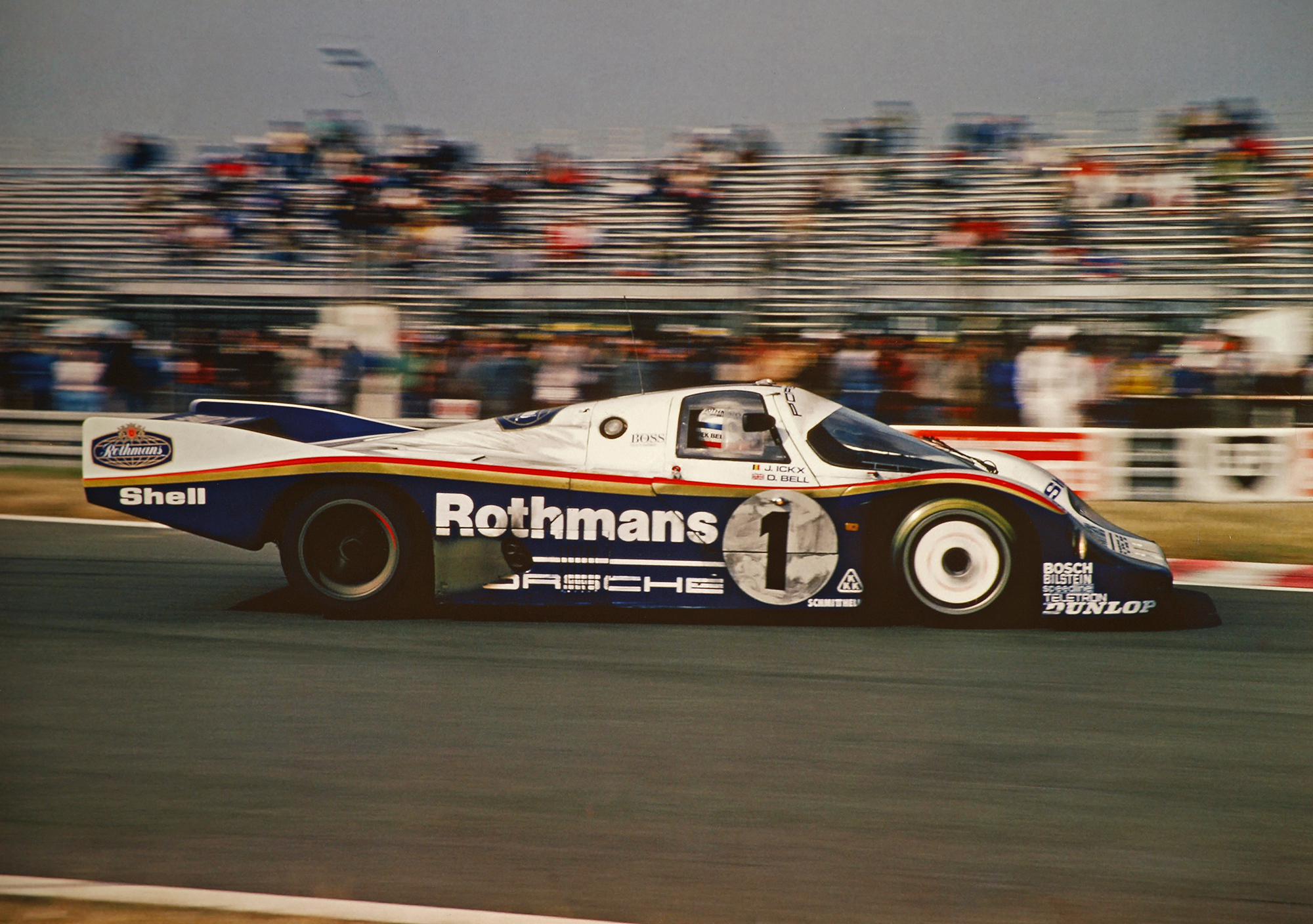 Derek Bell MBE has enjoyed one of the most successful, diverse and wide-ranging racing careers of any British racing drivers which spans over 40 years. Following a brief spell in F1 racing for Ferrari and Surtees teams, he shot to prominence in Sports car racing.

Bell is best-known as the consummate endurance sports car driver who won the Le Mans 24 Hours five times, the Daytona 24 Hours three times and the World Sports Car Champion twice! He is considered to be the greatest British racing driver ever to compete in endurance racing.

The Bell and Ickx partnership is considered one of the most famous driver pairings in motorsport history.

Derek Bell said “I was so fortunate to share these with Ickx, Hans Stuck and Al Holbert in our 8 victories at Le Mans and Daytona, teamwork is what it’s all about”.